Here you can find up-to-date industry and agency news and the latest press releases that we have written for our customers and sent via our intelligent press distribution list. 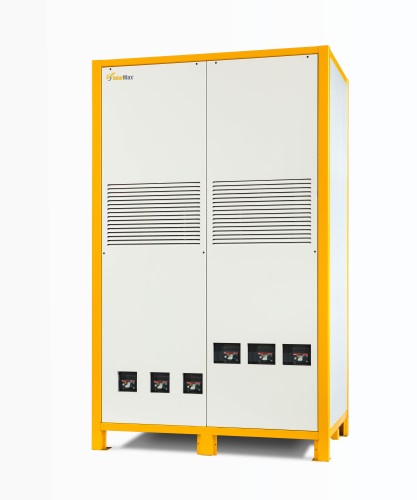 Large-scale deployment of the SolarMax TS-SV 360: the inverter manufacturer closes the business year with a 10-MW project

Right at the end of the year the SolarMax Group realised a 10-MW reference project, marking a successful conclusion to the 2016 business year. The project developer – actensys GmbH – deployed 24 SolarMax TS-SV 360 central inverters at the Körbelitz II PV farm in the Jerichower Land, Saxony-Anhalt. The solar farm has been ready for operation since 31 December 2016, and will be commissioned on schedule when the grid connection is completed in May of this year. [PDF of the Press Release]

PR for Renewables and Technologies

Subscribe to our newsletter and benefit from free PR checklists and special offers: