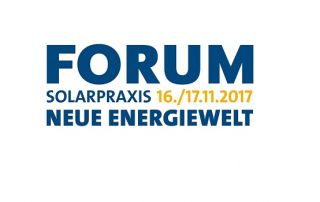 Forum Neue Energiewelt is Germany’s premier conference for the innovative energy industry. The organisers are expecting the lectures and discussion rounds on 16 and 17 November to attract more than 700 decision-makers. And we are taking part with our interactive workshop.

Under the motto “Small Budget, Big Impact” we explain how you can make headlines and increase your prominence with just limited means. Together with the participants we will develop communication concepts and a timetable and action plan for two sample companies.

END_OF_DOCUMENT_TOKEN_TO_BE_REPLACED 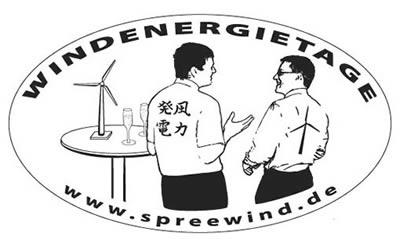 The wind industry is regularly hit by negative headlines, be they about distance regulations, subsonic noise or shadow casting. But how does this one-sided reporting come about? Are journalists really so negative when it comes to renewable energy? We wanted to get to the bottom of this, and so we asked these critical editors. Attendees can learn the answers in our talks at this year’s Wind Energy Days. We will also be explaining how your company and the industry in general can best position themselves in the media.

END_OF_DOCUMENT_TOKEN_TO_BE_REPLACED 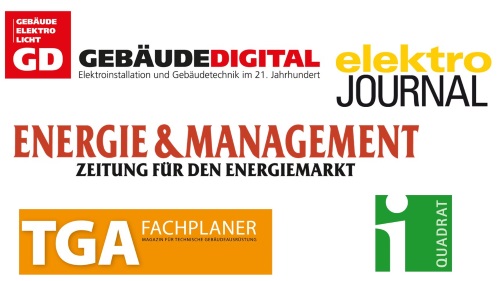 Since 2004 we have been placing substantial contributions in the editorial sections of print and online media without our clients having to place advertisements. We have achieved this by choosing good topics, using journalistic style and the right form of address. As in this summer, with our specialist contributions for the magazines GEBÄUDEDIGITAL, Energie & Management, i-Quadrat, Elektrojournal and TGA Fachplaner, we reached around 140,000 readers on behalf of or client SolarMax. These trade journals are aimed at decision makers and experts in the energy industry, the maintenance sector and electricians.

END_OF_DOCUMENT_TOKEN_TO_BE_REPLACED 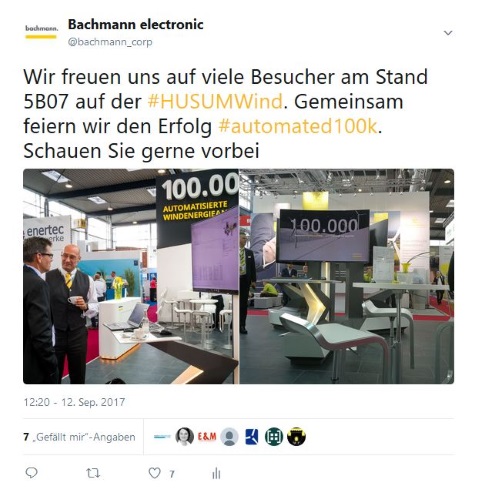 Our social media campaign for Bachmann Electronic was a complete success. At this year’s HUSUM Wind the Austrian company celebrated reaching the milestone of 100,000 automated wind turbines. To expand the number of followers and address the right target groups we developed a social media concept, drew up an editorial schedule, positioned statements and undertook networking.

Hundreds of thousands of users reached

Before and during HUSUM Wind we communicated the most important news items via the company’s new Twitter account and their existing LinkedIn channel – whether it was about IT security, condition monitoring or details about their stand party. We were able to gain 233 new followers on Twitter and 55 new followers on LinkedIn. At the end of the campaign we were able to register 228,000 Tweet impressions and 5,700 profile visits, plus 56,500 LinkedIn impressions.

END_OF_DOCUMENT_TOKEN_TO_BE_REPLACED 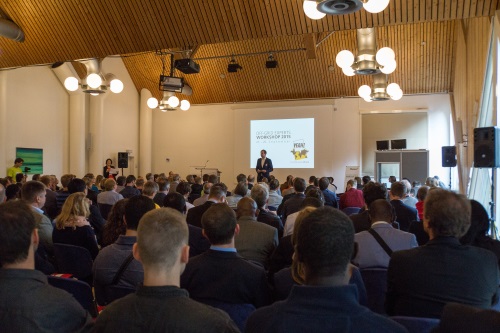 Krampitz Communications is supporting the organisers of the Off-Grid Experts Workshops 2017 with the international media work. The leading conference of the international off-grid industry, which is expecting around 450 attendees, takes place on 28 and 29 September in the Bavarian city of Memmingen.

Marketing director Julia Schluck was particularly impressed by the agency’s copywriting expertise and the range of its press distribution list: “For us it was important that the agency knows its way around the off-grid sector, so that the activities we undertake will reach the people we want to reach. With the extensive network that Krampitz Communications has, this was not going to be a problem. We were able to position our information in numerous places we could not have reached without the agency.”

END_OF_DOCUMENT_TOKEN_TO_BE_REPLACED

Bachmann electronic GmbH has automated about 100,000 wind turbines worldwide. One in three wind turbines are equipped with control technology made by the Austrian automation specialists., From 12 to 15 September, the company will be showcasing new solutions for smart wind turbines at the HUSUM Wind trade fair.

More than enough reason to not only hold a press conference and a stand party, but also to communicate all this information via social media. Bachmann has commissioned Krampitz Communications to design a social media campaign, expand its follower base, to twitter, post and network. We look forward to this cooperation! 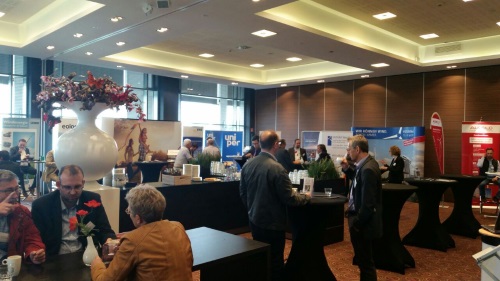 The 9th North Rhine-Westphalian Wind Industry Conference was held in Dusseldorf on 28 and 29 June. We went to the event to find out about the latest technological advances, and found the lectures about the storage of wind energy and the certification requirements for grid support particularly interesting.

Hydro storage reservoir in tower base

Max Bögl Wind AG has come up with a hydro storage reservoir for the base of wind turbine towers that has a capacity of more than 200 megawatts. GE Renewable Energy on the other hand was advocating international standards for grid certificates.

END_OF_DOCUMENT_TOKEN_TO_BE_REPLACED 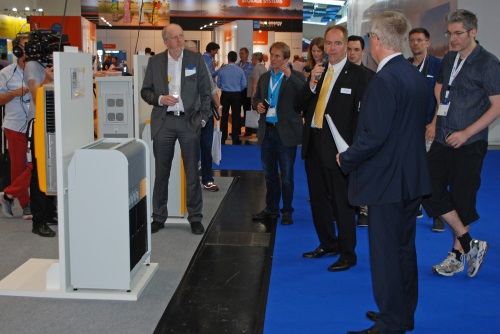 The leading solar industry trade fair Intersolar Europe and the battery storage trade fair EES were also a great success for Krampitz Communications. The press events we organised for exhibitors SolarMax and my-PV were very well visited. More than 20 journalists from all the relevant trade media attended the events, and the more than 70 press folders we distributed subsequently demonstrated further interest.

END_OF_DOCUMENT_TOKEN_TO_BE_REPLACED 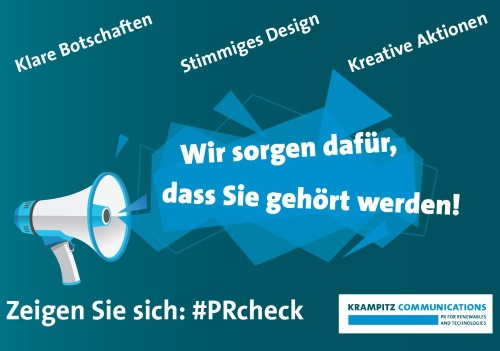 Are you making your mark at the trade fair? Then show us! We are looking for the clearest messages, the most coherent design and the most creative activities at Intersolar / ees. Join us on Twitter and tweet us a picture of your exhibition stand, your messages and activities!

The best submission in each category wins a free social media consultation from Krampitz Communications.

Use the hashtag #PRcheck, #Intersolar or #ees in your tweets and tag @PR_Krampitz!
The initiative is running for the duration of the fair, up to and including Friday, 2 June. The judges’ decision is final.

Intersolar / ees Europe: An obligatory date in our trade-fair calendar

With 1,200 exhibitors and 40,000 visitors, the Intersolar and energy storage trade-fair ees Europe are absolute industry highlights. From 31 May to 2 June, manufacturers, dealers and installers from home and abroad will be meeting at the Munich exhibition site to show their products and find out about the latest trends in the solar and energy storage sectors. The show is also a must for the international trade press.

END_OF_DOCUMENT_TOKEN_TO_BE_REPLACED

PR for Renewables and Technologies

Subscribe to our newsletter and benefit from free PR checklists and special offers: